MURRAN
by F. F. Fiore
A review for Frank Fiore, a writer friend from Arizona.
5.0 out of 5 stars
December 29, 2014Murran by Frank Fiore is a startlingly accurate portrayal of the slim options offered urban African-American youths in the 1980s and even today. It is often politically incorrect and in-your-face real, yet it is so compelling and well written than a reader will continue to eat and digest page after page of this indictment of America’s failure to nurture our own young.Trey, 15, has lost his stable home because of drugs and crime. Forced to live with his grandmother in an even worse part of town, he is pressured into a gang and the gang lifestyle. Losing both parents, his only thought is to protect his younger sister. Without real guidance, his decision change his life from horrible to horrific to deadly. Can he protect his sister? Can he even protect his own life? I recommend this book for anyone willing to wade into the lives of at risk youths and what it might take to save them. 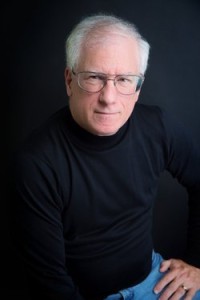 Welcome and thanks. I will respond as soon as I can. Cancel reply